Welcome to the Nest

The Zillmere Eagles are a community based club catering to children and men wishing to play Australian Rules Football on the northside of Brisbane.

The Zillmere Eagles Australian Rules Football Club was established in 1924.

Welcome To The Eagles

The Eagles heritage dates back to 1962 when Windsor & Zillmere Football Clubs merged.

North Brisbane was established in 1991 from a merger of Windsor/Zillmere & Sandgate.

In 1997 the club evolved once again and became known as the Northern Eagles.

Most recently another chapter was written and in 2005 the Zillmere Eagles were born.

Throughout the years one constant has remained, our passion for football and to enjoy life both on and off the field for a balanced ethos. This same passion encompasses not only our Senior Mens and Colts but also our youth and junior teams.

As a proud local heritage club we look forward to welcoming all new, current and former Eagles to The Nest. 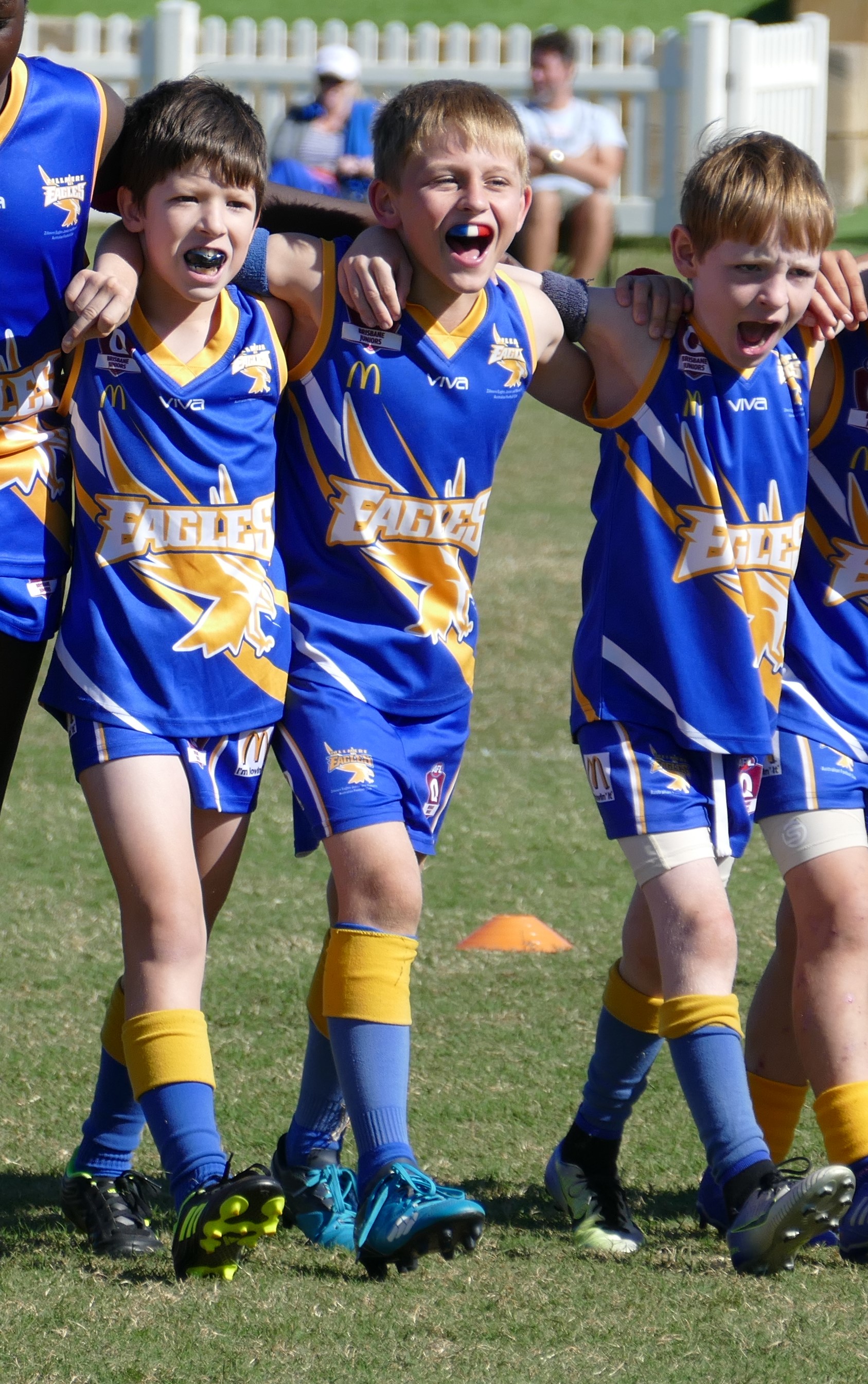 Registration is open from 5 years old

Teams are open for players from the age of 6 with Superstars footy, up to Under 16

Press the button below and we will get back to you!